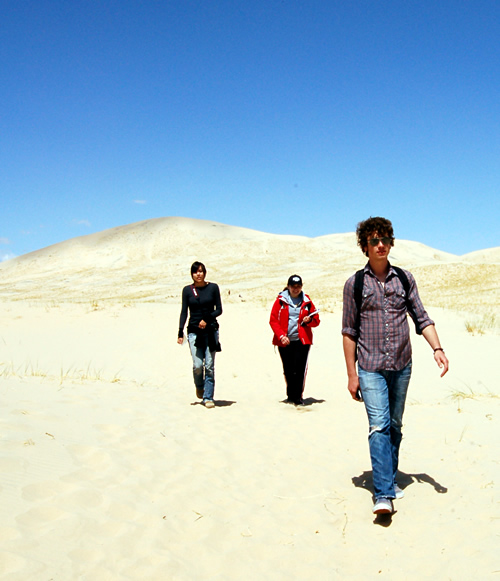 The last page explained what spiritual paths are good for, a little about how to choose one, and the value of trekking clubs and guides—that is, a religious community and teachers. This page is about the costs, risks, and benefits of going off-path.

“Following your own path”

I have often heard people say things like “I don’t want to join a group—I am following my own path.” If you think for a moment, this makes no sense. You cannot follow your own path. If you are on a unique path, you will always be at the front of it. If you want to go further, you will have to extend the path yourself, not follow one that already exists.

There are three things “following your own path” might actually mean. The first is that you are wandering in the wilderness, off of any path. This is fine—I do it myself sometimes, both literally and metaphorically—but it has costs and risks. It’s important not to think of this as “following a path.” Doing so blinds you to the advantages paths provide when you do choose to follow one.

The second possibility is that you are blazing a trail, building a new path for other people where there has not been one before. This is also not “following” a path. It could be hugely useful, but it rarely seems to be what people mean when they talk about “following their own path.”

In practice, what they almost always mean is “aimlessly jumping from one path to another, taking only a few steps on each one.” They mean “doing a bit of this and a bit of that, depending on what looks attractive at the moment.” This doesn’t take you far enough along any path to be useful, and also doesn’t take you into genuinely unexplored territory. Without a specific direction, you are unlikely ever to get far from your starting point.

People who “follow their own path” are frequently excited about their latest approach: last week quantum aura balancing, this week holistic aromatherapy. But ten years later they are dealing with the same emotional problems in the same ways, and their lives don’t look different. They haven’t followed a path; they have been milling around in the paved parking area at the bottom of the mountain, reading the sign posts that point to the different trails that lead up. 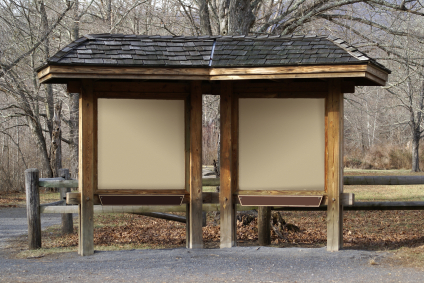 It is helpful to learn a little about many systems, and give several a try, when you are first investigating spiritual matters. At some point, you have to go far enough in a single direction to bring about real change. If a path has any value, following it for a few years will make the world, and your life, seem significantly different. And this change will be stable—not the excitement of the week. 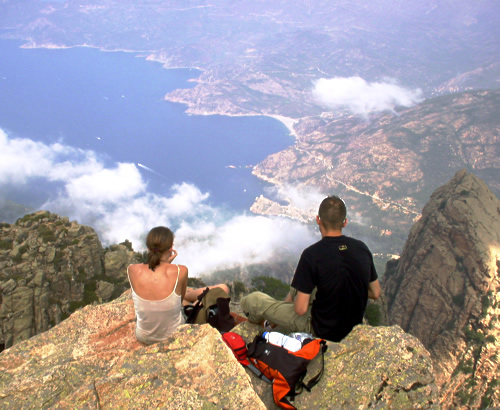 A path is not a tunnel. It is possible to head off it at almost any point. In the wilderness, there is no one to tell you not to. You can go wherever you want. Hikers call that “bushwhacking.” Bushwhacking can be the only way to reach some remarkable scenery. It can provide a sense of freedom and exhilarating solitude. It is a way of testing your own skill and determination. Bushwhacking is not wrong, but it has implications you need to know about.

Walking on a path is usually much faster than bushwhacking. If you want to get somewhere, and there is a path that goes there, bushwhacking makes no sense. I think this is true in the spiritual realm as well. You can move much quicker with established methods, teachers, and a supportive social group than you can on your own. The main question is whether their path leads in the direction you want to go.

The most common reason to bushwhack is that no path that leads where you want to go—or the available path seems obviously bad. This applies in the spiritual realm as well.

Bushwhacking is risky and uncertain. Off-trail, the ground is rougher, and you are more likely to break a leg sliding off a rock. If you are injured on a path, someone is likely to come along within a few hours and help. If you are injured off-path, you may die before anyone finds you. There are real risks in the religious realm as well. If you are following a path, help is available when you get into trouble.

When bushwhacking, it often turns out that your improvised route can’t go where you wanted. You hit a cliff, river, swamp, or dense thicket. Then you have to double back and try an alternate route. I have often spent a day in the wilderness trying to reach a particular peak or high lake, eventually giving up. Religious exploration off-path is also likely to bog down and get you nowhere. You thought you could see a spiritual destination—but the obstacles are insurmountable. 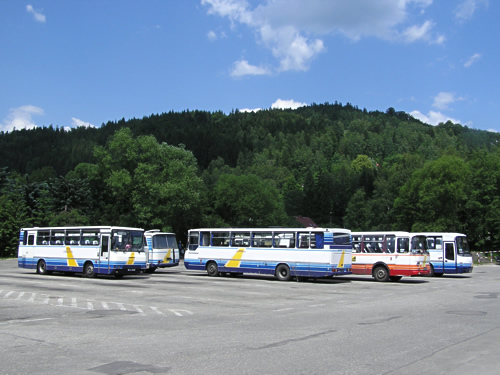 It rarely makes sense to drive to the mountains, get out of your car, and start bushwhacking immediately. Almost always, you will want to go a few miles at least along a path to cover ground quickly, before starting off-trail. The area near where you parked is likely to be boring and well-explored. Spiritual bushwhacking, too, usually only makes sense when you have followed a path far enough that untracked territory lies nearby.

There are places where stepping off the path is suicidal—for instance where it is a narrow ledge on a cliff-face. There is religious terrain in which deviating from the path is also suicidal (in religious terms at least, and possibly literally as well). In some Tibetan traditions, following the path of Tantra is likened to a snake entering a bamboo tube. Snakes cannot wriggle backward (apparently), so they cannot back out. The only possibility, once their head is in the tube, is to go all the way through.