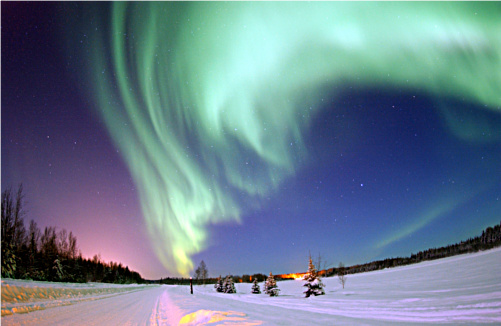 Not-knowing is uncomfortable because it is a kind of emptiness. We try to fill that emptiness by jumping to conclusions. Once we have an opinion, we don’t need to wonder any longer—the matter is closed.

I offended someone recently by admitting that I can’t remember which Karmapa is which, and have no opinion about which one is real. I think she was disappointed that we could not establish rapport by violently agreeing about them. She also felt that anyone who cared about Tibetan Buddhism ought to know all about the Karmapa controversy, and to oppose the fraudulent one. Only some “very dubious” Lamas, and their deluded followers, support him, she said. But since the Karmapas do not affect me in any way, I see no reason to oppose either.

Many people feel that they have the right (or even the duty) to “take sides” and express intense opinions about things they are ignorant of. Internet Buddhist forums are full of this. People who clearly know nothing about some lineage feel compelled to express their opinion that it is the cult from hell.

I sometimes read the “yes he is / no he isn’t” arguments about Lama X on a web forum—and my opinion is that I don’t need an opinion. If I am curious enough about Lama X, I read something he or she has written. If I like that, I go to see him or her. Then I may form an opinion—but often not even then. Coming to a meaningful, informed opinion might take a lot of work. There is no need for one unless I am deciding whether to become a student. Otherwise, all that matters is curiosity—or lack of it.

Fear of the emptiness of not-knowing gives rise to cynicism and blind faith. Although these seem like opposites, they are really the same thing. They are personal rigidity, as a defense against uncertainty. Both are dysfunctional. They cut us off from ambiguous situations.

Non-dual vision—rigpa—enlightenment—is the essence of ambiguity. It is the goal of the Buddhist path. To approach rigpa, we gradually abandon “reference points.” Those are our fixed ideas about ourselves, about others, and about the relationship between self and other.

Curiosity is allowing ourselves to be open to ambiguity. It is enjoying the mixture of form and emptiness: knowing and not-knowing. It means actively seeking uncertainty. It is inviting things to be as they are, and dancing with them. In curiosity, we soften our boundaries, to allow wonderment.