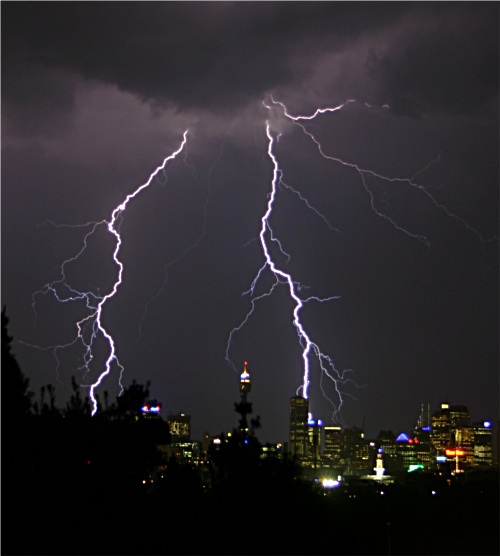 These describe something real (although we need not take the stories too literally). I call it “yana shock.” Yana shock is like culture shock: the fear, disorientation, and anger that comes from being thrown suddenly into an alien value system. It can happen when Buddhists familiar with one yana first encounter another.

Some cultural differences are arbitrary, and easy to adjust to. People drive on the left or right side of the road in different countries. Some other cultural differences seem profound and non-arbitrary. In some places, women are expected to walk a few feet behind their husbands. In other cultures, women are expected to walk beside their husbands. Whichever of the two you are used to, you are likely to find the other shocking. This does not seem to be an arbitrary difference. The other expresses deep cultural values that seem severely wrong, and call into question the sanity and decency of the people who follow them.

I felt something like that when I first heard about Buddhist Tantra. A teacher at my local Buddhist center saw that I was pretty gung-ho about meditation, and taking a lot of classes. He suggested I start studying Vajrayana. “What’s that?” I asked. Part way into his explanation, I cut him off—quite rudely, I am afraid. I was appalled. Everything about it sounded repellent, crazy, and wrong.

The different yanas contradict each other profoundly. They are not superficially and arbitrarily different. Their fundamental principles are different. They have different concepts of truth, and especially of ultimate truth. For Mahayana, emptiness is the ultimate truth and ultimate goal. It is a shock to be told that in Vajrayana, emptiness is merely the starting point. The ethical systems of the yanas are at odds with each other. Pretty nearly everything that you must never do according to Sutrayana, you sometimes must do according to Vajrayana. To be thrown into Vajarayana when you know only Sutrayana is radically alienating.

The teacher who recommended Vajrayana to me was right, though. Over the next couple of years, I gradually realized that only Vajrayana could make sense of what I experienced in meditation. I came to find it fascinating and beautiful. Eventually I became a student in a Vajrayana lineage. I still find some aspects of Vajrayana frightening and repellent. I am no longer shocked by them, because I understand how and why they work.

Time, gradual exposure, and extensive study are the antidotes to yana shock.

The same is true for culture shock, I hear. However, although I try to have an open mind in general, I still think that women walking behind their husbands is wrong. I believe that all Buddhist yanas are valid; they are methods of liberation. Cultures often function instead to solidify oppression—political oppression, and the oppression of samsara.